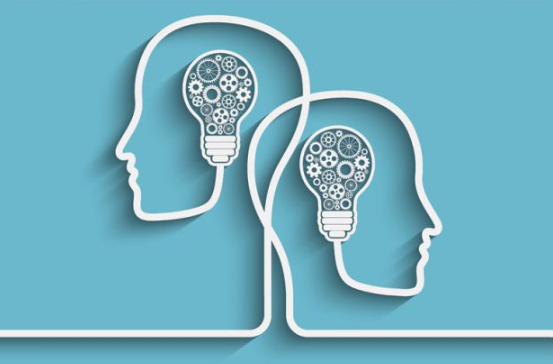 Younger generations are often called the ‘digital generation’, which means that they have an in-depth knowledge about the virtual world. They easily find, install and use the software composed for one, of all phases or project management, and PLM. However, the world of the younger generations isn’t only digital, but also projectised. Younger age groups have a more practical approach on their problems, they don’t want to understand but solve them. Most likely, this is also the reason the balance between work and private life means dedication to tasks and activities – instead of employers, or locations. Understanding this, multiple organisations include project-based organisational form in their long-term vision. And due to this, they plan to keep labour at the company for exactly as long as the project in question necessitates to do so. They believe that instating a larger number of atypical employment forms is a solution for the future, as a reaction to the younger generations’ higher demand of balance between work and private life. While the members of Gen X often call activities they do at an organisation ‘work’, Gens Y and Z already use ‘task’ and ‘project’.

Our education system still stresses the old, theoretical European, or more specifically, the force-feeding Prussian traditions, however, adapting the PLM approach into the educational system could significantly and efficiently aid younger generations, and their problem solving thought process.